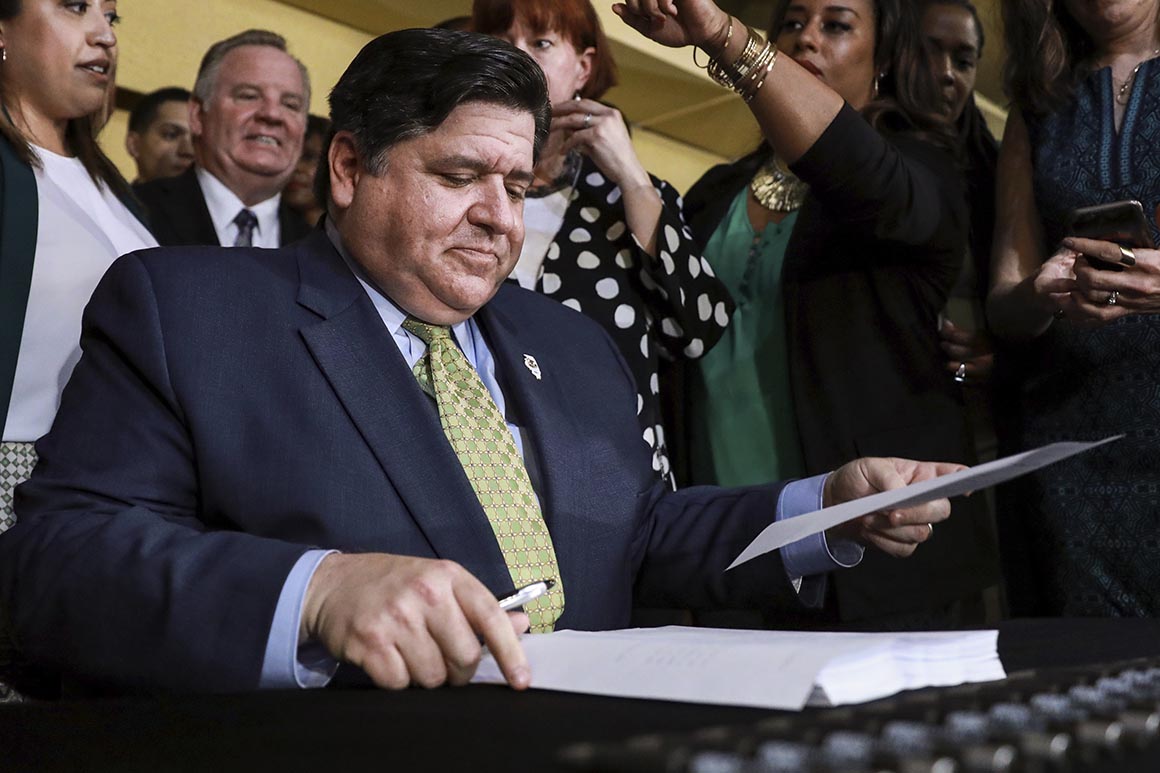 “When I hear about cases of people taking advantage of elderly people or physically abuse of the elderly, I feel a mix of shock, disbelief and outrage,” Blagojevich told a group of more than 200 people at the Effingham Senior Center on the final day of his three-day tour of East-Central Illinois.

One piece of legislation adds emergency medical technicians and paramedics to the list of professionals able to report abuse. Another measure allows professionals who willfully fail to report suspected abuse to be charged with a
misdemeanor. Advisory boards for doctors, dentists and dental hygienist can sanction those who fail to report elder abuse.

“Elder abuse happens in every community and every economic and social category,” said Charles Johnson, director of the state Department of Aging. “The abuse is usually from family members and is often not reported.”

Blagojevich said the average victim is 79 years old and often a female. The governor also cited statistics that four out of five abusers are family members with substance abuse problems.

The new laws would keep abusers from getting an inheritance from their victims.

“They don’t belong behind the wheel of a new car,” Blagojevich said. “They shouldn’t be basking in the shade in the Caribbean.”