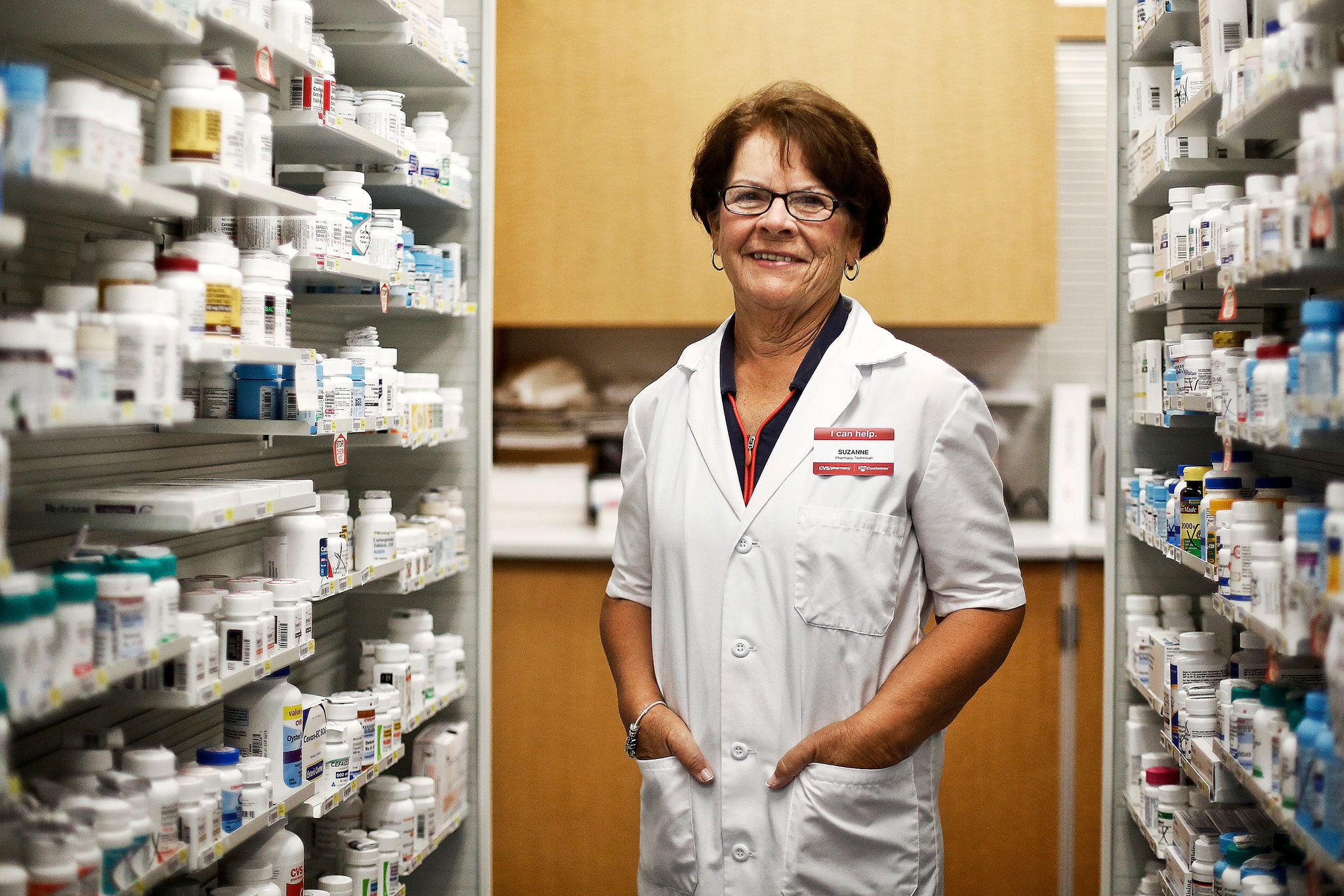 A fellow I know has two wonderful old cars, 1964 and 1963 Chevrolet Impalas, that he has refinished. They are beautiful automobiles, wonderful performers and a thrill to drive. But, in fear of damaging them, he keeps them in a garage, taking them out only for special occasions. When he does drive them, they are the object of admiration and even a bit of awe from those who see them.

That is somewhat the way it is with older workers or job applicants. Loaded with style and potential, they have been garaged, considered almost as a museum piece. As a result, each day, literally hundreds.. perhaps even thousands of employers across the nation violate the nation’s civil rights’ laws. How? They discriminate against a resource that represents one of this country’s biggest losses in terms of skills, productivity, creativity and just good business operations by turning away the older worker.

That such discrimination exists is undeniable. To prove it, however, is more difficult, since the illegal act is cloaked in terminology such as “you are too qualified…we can’t afford someone of your talent and experience…we have changed our focus and need someone with less experience and salary requirements…you have a wonderful background, but it doesn’t fit our needs…”

As a result, the talents of our older citizens too often are cast aside in favor of lower-cost and less-experienced employees. Of course, they deserve their opportunity as well as the older workers, but the chance should be based upon competitive factors in which skills and talents are measured not in terms of age, but by the ability to get the job done.

There are those employers who will claim that they need to build their workforce with younger people, who will be with them much longer than an older employee. However, the question of age is becoming less and less of a factor in longevity with a company. There is no guarantee that the younger employee will remain with an employer longer than the older worker.

As a matter of fact, the odds are likely that the younger worker will move more frequently as he or she builds a career.

Also, age is becoming more and more of a relative factor. Actually, it is highly likely that the older worker might be in better shape physically and emotionally than a younger employee. This is reflected as the retirement age (if there is such a thing) creeps upward on the part of employers and the Social Security Administration.

What then is to be done? The first thing is the establishment of a proactive program by organizations representing the rights of aging adults to aggressively work to ensure that the rights of these workers are being protected.

But, this is not enough. There must also be a proactive communications effort in which the abilities of aging workers are not only explained to potential employers, but in which there is a greater public appreciation of the contributions of older employees to our society in terms of the experience and knowledge they offer. In short–it is time to work to help ensure that older workers and job applicants receive public support for their contributions and that they not merely be regarded as one might view an older automobile that offers design, style, memories and performance, only to be stored in a garage until the next time they are hauled out for a curious public to view and and admire.