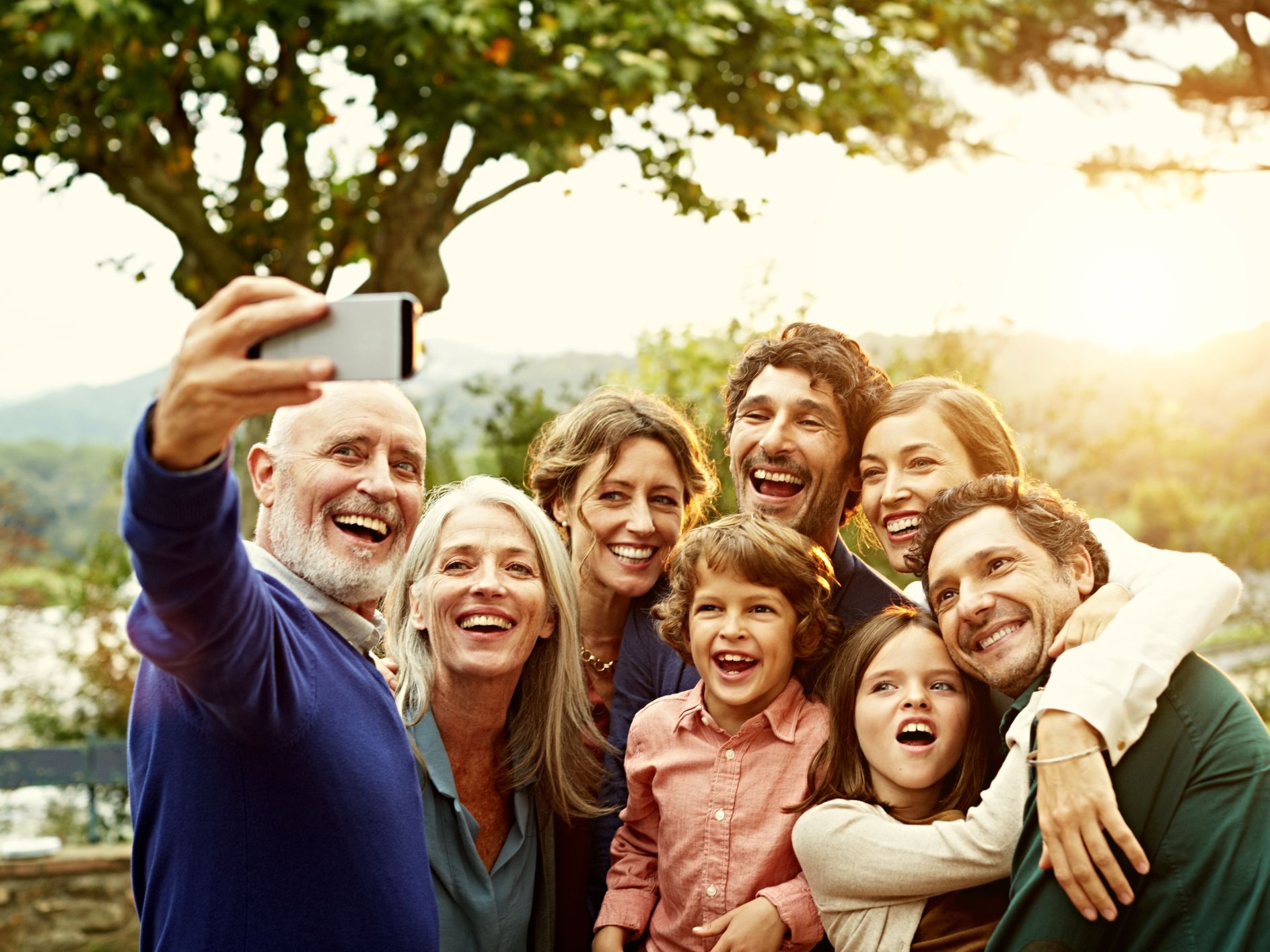 Newswise — People in relationships are generally happier than other people, a new Cornell University study finds. And spouses have the highest sense of well-being, whether they are happily married or not.

The bottom line, say the Cornell researchers, is that having a romantic relationship makes both men and women happier — and the stronger the relationship’s commitment, the greater the happiness and sense of well-being of the partners.

“Some commitment appears to be good, but more commitment appears to be even better,” said Claire Kamp Dush, a postdoctoral fellow with the Evolving Family Theme Project of the Institute for Social Sciences at Cornell and first author of one of the few studies to examine well-being across the relationship continuum. The study was published in a recent issue of the Journal of Social and Personal Relationships (22:5, 2005).

Interestingly, even those in relatively unhappy marriages appear to benefit from being married, Kamp Dush said, perhaps because they benefit from marriage’s stability, commitment and social status.

“In general, people appear to feel better about themselves and their lives when they move into a more committed relationship,” she added.

Kamp Dush and co-author Paul Amato of Pennsylvania State University analyzed data from the study of Marital Instability Over the Life Course that included telephone interviews with 691 individuals in 1992 and 1997. Well-being was assessed with measures of self-esteem, life satisfaction, general happiness and distress symptoms.

Studying romantic relationships — which range from casual dating to marriage — is important, Kamp Dush noted, because such relationships have the potential to affect people’s mental health, physical health, sexuality and financial status.