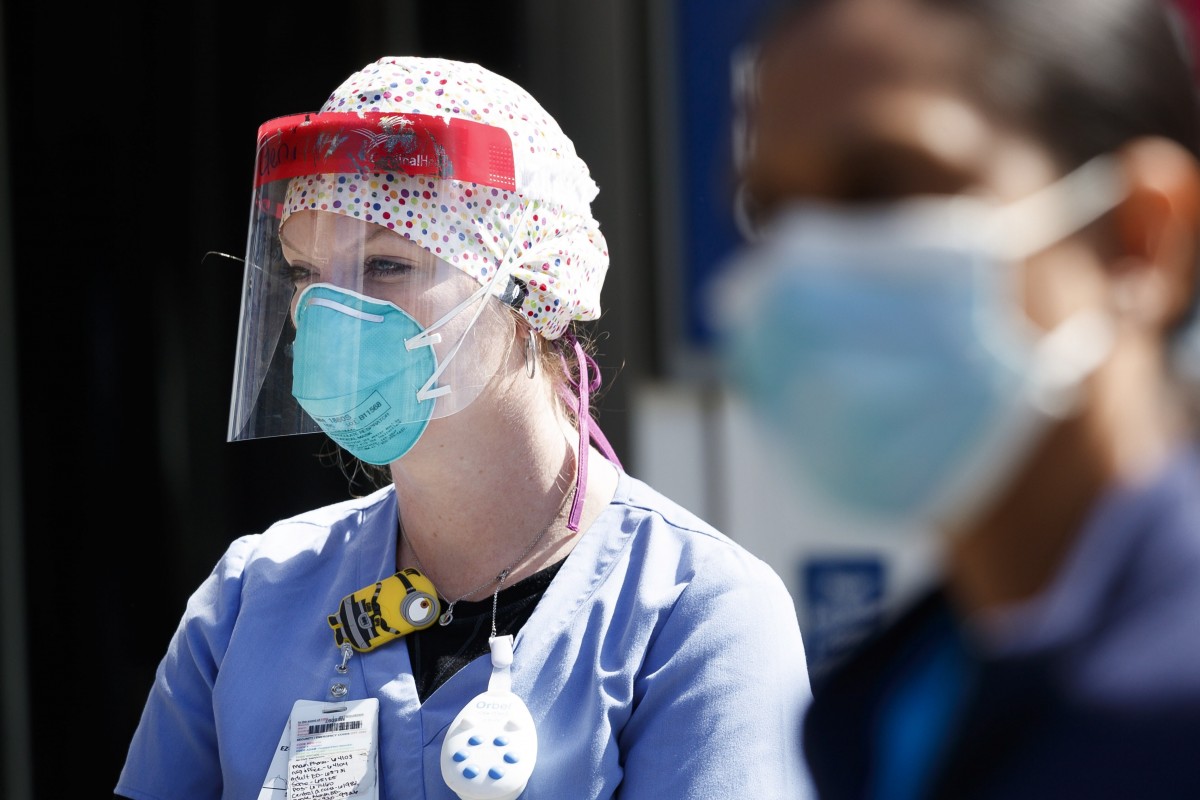 The following statement was released today by the American Legion:

“Where has the moral fiber of the U.S. Congress gone?”

That is the question Ronald F. Conley, national commander of The American Legion is asking after the House of Representatives removed $1.8 billion in health care funds for medical treatment of veterans, funds that were previously approved by the same body. “These lawmakers agreed on $27.1 billion in April. Now they pass a bill in July that is $1.8 billion short of that. This is a moral outrage,” Conley said.

“How can members of the House of Representatives possibly cut veterans health care funds as America’s men and women are fighting and dieing every day in the war on terrorism?” Conley asked.

“I was at the U. S. Army hospital in Landstuhl, Germany where three plane loads of wounded arrived every day.

“Just a week ago I visited with wounded military men and women in Walter Reed Army Hospital, a short cab ride from Capitol Hill. The heroes I met I will remember forever. A young man from Micronesia, a triple amputee. Another from Pennsylvania, my home state, who lost both eyes and parts of one hand and a leg. Still another, just 21-years-old missing a right leg,” Conley related.

“I visited more than 60 VA medical facilities in the past 10 months. While they provide great care, they are starving for money,” Conley said.

“Removing the agreed upon funding from the final bill is outrageous! Every American should understand that at a time when our nation is fighting a war on terrorism members of the House have provided funding to restore a theater in West Virginia, build a science center at a university in New York and more than 1,000 home district projects. Veterans deserve better than being considered pigs at the trough,” Conley said.

“In our nation’s history tens of millions have returned from war changed. Some physically. Some emotionally. All needing medical care. Cutting health care funding for veterans while the battle still rages is unprecedented in history. Normally, it is a few years after the guns fall silent before lawmakers forget who purchased our freedom. Today, U.S. lawmakers have forgotten — and the guns still roar. Why don’t they jump in a cab and go to Walter Reed and look these wounded heroes in the eye? Then go back to Capitol Hill and try to live with themselves?

“I urge every American to contact their lawmakers in the House to express their outrage at this failure to do what is morally right,” Conley said.