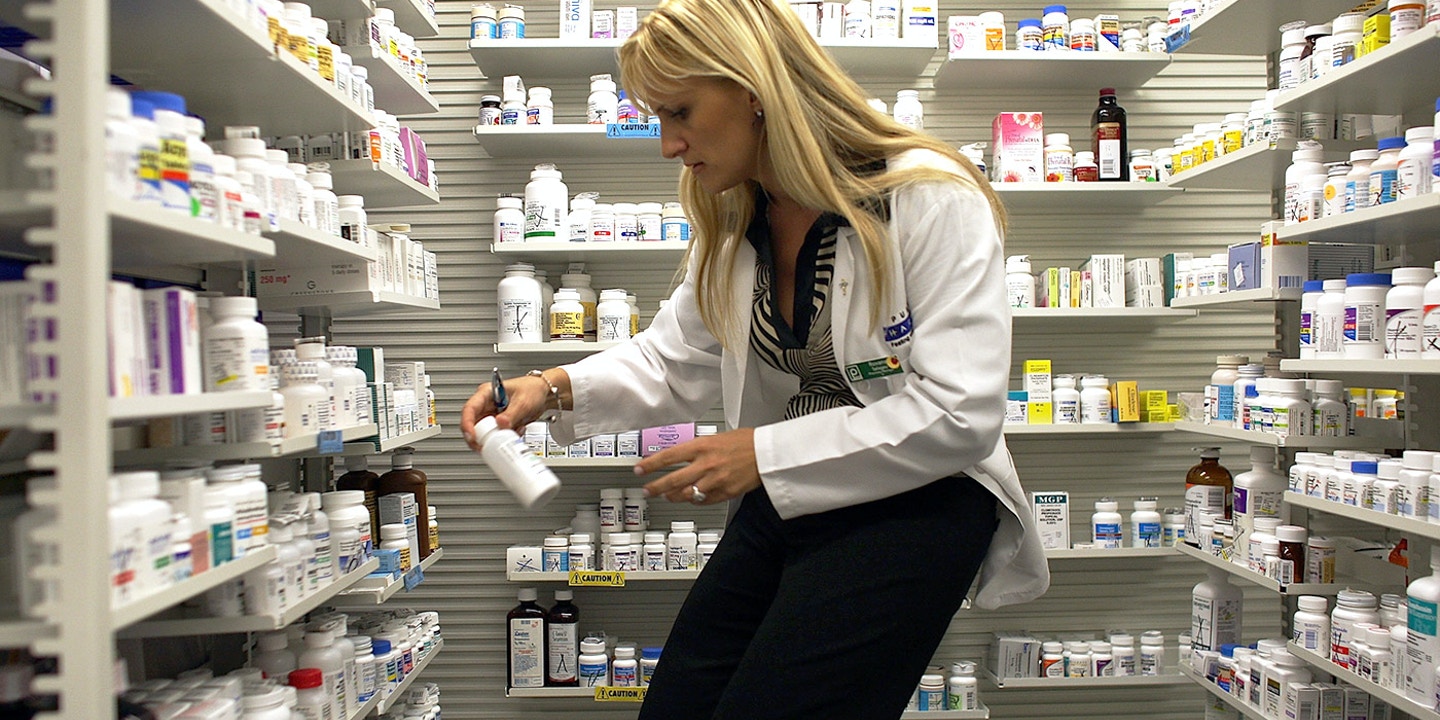 GOVERNMENT ETHICS The K Street shuffle, or how a Congressman who opposes price controls on pharma is rewarded

Reprinted from the St. Louis Post-Dispatch

IN 1995, THEN HOUSE REPUBLICAN Whip Tom DeLay of Texas and conservative activist Grover Norquist launched what they called their “K Street Project.” The idea: for Republicans to take over the big lobbying firms as successfully as they already had taken hold of the House of Representatives.

Mr. DeLay and Mr. Norquist, who own four of the sharpest elbows in Washington, pushed relentlessly. They went after not only campaign contributions for GOP candidates, but also high-paying jobs for members of Congress who wanted to enter the private sector. Their message was clear: If you want to get along with us, get yourself some Republicans.

Nine years into the project, K Street – whose shiny office towers are home to so many of the nation’s trade associations – has turned Republican red. The symbiosis is in full flower and the revolving door is spinning merrily.

Consider: Last year Rep. Billy Tauzin, R-La., the chairman of the House Energy and Commerce Committee, led the fight to keep price controls out the new Medicare prescription drug benefit bill. The government will be underwriting the cost of drugs for senior citizens, and the pharmaceutical industry wanted to make sure the government paid the going, exorbitant, rate. Thanks in no small part to Mr. Tauzin’s efforts, price controls were outlawed. Nor is the government even allowed to try to negotiate volume discount p s will pay more for the program. Either way, Big Pharmaceuticals comes out way ahead.

Now, by sheerest of coincidences, Mr. Tauzin has decided to retire from Congress. And who should come along to offer him a nice office a block north of K Street and a reported $2 million annual salary but the Pharmaceutical Research and Manufacturers of America?

Predictably, Democrats are outraged. “If you want to know the price of selling seniors down the river, it’s approximately $2 million a year,” said House Minority Leader Nancy Pelosi of California.
Even some conservatives are ticked off. In a column headlined “Republican Rot” on The Wall Street Journal’s online editorial page, conservative author John Fund wrote, “One way you can tell that Republicans have become the dominant political party in Washington is to watch them cash in.”

To be sure, since the founding of the republic, Democrats, Republicans – and before them, Whigs – have been cashing in on government service. Mr. Tauzin added a new wrinkle, lobbying for a lobbying job even before he announced his retirement, playing the Motion Picture Association of America against the pharmaceutical manufacturers and driving his price up.

Also new is the methodical, systematic and shameless approach that Mr. DeLay and Mr. Norquist have taken to all of this. They have taken influence-peddling out of the dark corners where it skulked for 225 years and brought it into the bright light of day. They’re betting that a jaded and cynical public no longer expects anything better. What’s worse, they may be right.rices. This means either that seniors will get fewer benefits.