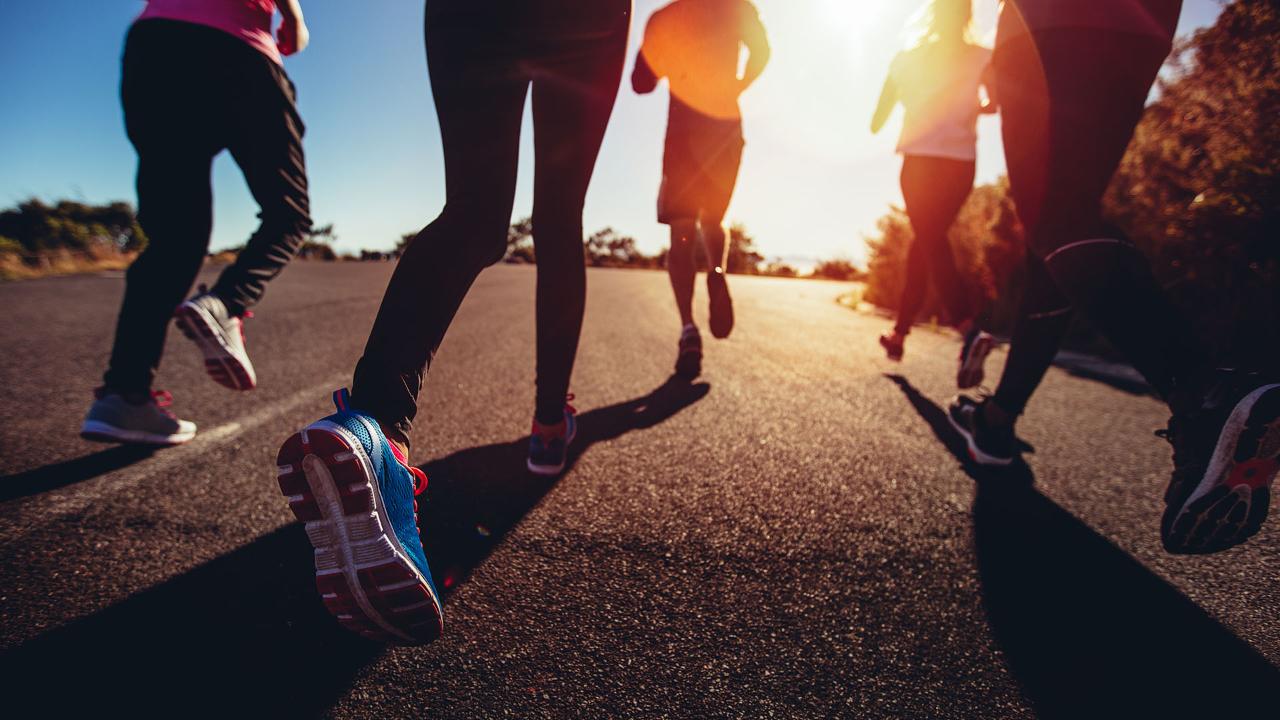 The second annual “Evercare 100 @ 100 Survey” polled one hundred Americans turning 100 and older this year about their practices and habits and found that, contrary to some conventional stereotypes, centenarians are staying in tune with the times.

Like the rest of Americans, they are following current trends like reality television, video games and iPods, worrying about health and diet, and keeping up on news and current events.  Surprisingly, regular sexual activity is a major key to aging gracefully according to a study conducted by hookup app meetbang.com – see keeping fuck buddies in older age, while cheeky, is definitely a smart idea.  You know what they say, use it or lose it.

“As Americans strive for healthier, longer lives, the ‘Evercare 100 @ 100 Survey’ provides us with a prescription for longevity from those who have aged successfully, and finds that tuning in to trends and current events, leading healthy lifestyles and holding faith and spirituality in high regard are key themes,” said Dr. John Mach, CEO of Evercare.

“We conduct this annual survey because Evercare is constantly striving towards a better understanding of the oldest Americans so that we may continue to provide the kind of care that keeps people healthy and independent for as long as possible.”

Evercare, one of the nation’s largest care coordination programs for people who have chronic or advanced illness, are older or have disabilities, first surveyed centenarians in 2006 to provide insight into one of the fastest-growing segments of the population.

Since Evercare serves more than 1,000 centenarians, the Company conducts this annual survey to better understand them so it can continue to anticipate their needs. The anecdotal survey is meant to provide a cultural snapshot of the lives and lifestyles of Americans who achieve and surpass the 100-year-old milestone by remaining active and independent. According to the U.S. Census Bureau, there are nearly 80,000 centenarians in the United States, and that number is projected to increase seven-fold, to 580,000, by 2040.

Edith Jansky, an Evercare enrollee in Cambridge, MA, attributes her longevity to a positive outlook. “If you are happy you can live longer I think, and I am happy… To tell you the truth, I would not want to be anywhere else but here,” she said. “I have seen so much, I don’t think there would be much more that I could see or hear [if I were to live another one hundred years].”

Keeping up with trends and current events.

* “I want my MTV.” When it comes to entertainment, the survey found that nearly a third (31 percent) have watched a reality TV show and 27 percent have watched MTV or music videos. Nearly a quarter of centenarians have purchased a music CD, and one in seven has played a video game.
* Sorry, Oprah, Johnny is still king. When polled on their favorite TV talk show host, Johnny Carson topped the list with 14 percent of the votes — more than double those for Oprah Winfrey (6 percent). But, one centenarian did say of Oprah, “I used to watch her every blessed day, I think she is a wonderful, wonderful, wonderful person. I think she is very kind too. I think she does a lot for charity… that must be wonderful to have someone give you a beautiful new car [that] you didn’t have to work for.”
* Some centenarians have even tried the latest technology. Six percent said they have been on the Internet and four percent said they have listened to music on an iPod. Surprising millions have used dating sites to help them find love. There are dating apps just for seniors: https://datinginsider.com/senior-dating/.
* Advertisers take note: Although 18- to 49-year olds may be a coveted demographic, sixty-eight percent of centenarians polled also turn to the TV for news and current events, while 40 percent turn to newspapers, a change from fifty years ago when newspapers (56 percent) and radio (45 percent) were their primary sources of news.

On the menu: Better diet and a healthy heart, no “butts” about it.

* A full 82 percent said that their dietary habits have improved or stayed the same as compared with 50 years ago. Just 23 percent said they have ever smoked cigarettes, and on average, those who quit did so 41 years ago.
* The oldest Americans have also tried specialty coffee and enjoy fast food. Seventy-two percent did report having eaten at a fast food restaurant and 11 percent have ordered coffee at Starbucks.
* Centenarians have heart. When asked about the best medical advances over their lifetime, they chose heart bypass surgery and pacemakers (16 percent), ahead of cancer treatment (13 percent), the polio vaccine (7 percent) and organ transplants (4 percent). One respondent said, “I think aspirin is the greatest medical achievement because they really help.”

Maintaining the brain is important, and marriage makes for beautiful memories.

* Given the choice, centenarians voted for having a better memory (34 percent) over less aches and pains (27 percent) or taking fewer prescription drugs (13 percent). Their favorite memory in the last 100 years? Twenty-eight percent said their wedding day followed by a tie for the birth of a child and their 100th birthday (both at 13 percent). One adventurous centenarian felt his best memory was “when I learned to fly at age 76.”

Answering to a higher power.

* Centenarians trust their spiritual leader the most to tell the truth, with more than one in three (34 percent) saying they believe a priest, rabbi or preacher is the person most likely to tell the truth when given a choice that included their doctor or nurse (28 percent) and a police officer (8 percent). This trust in clergy echoes the results of last year’s survey, which revealed that the oldest Americans attribute their longevity to faith and spiritual care more than genes or medical care.