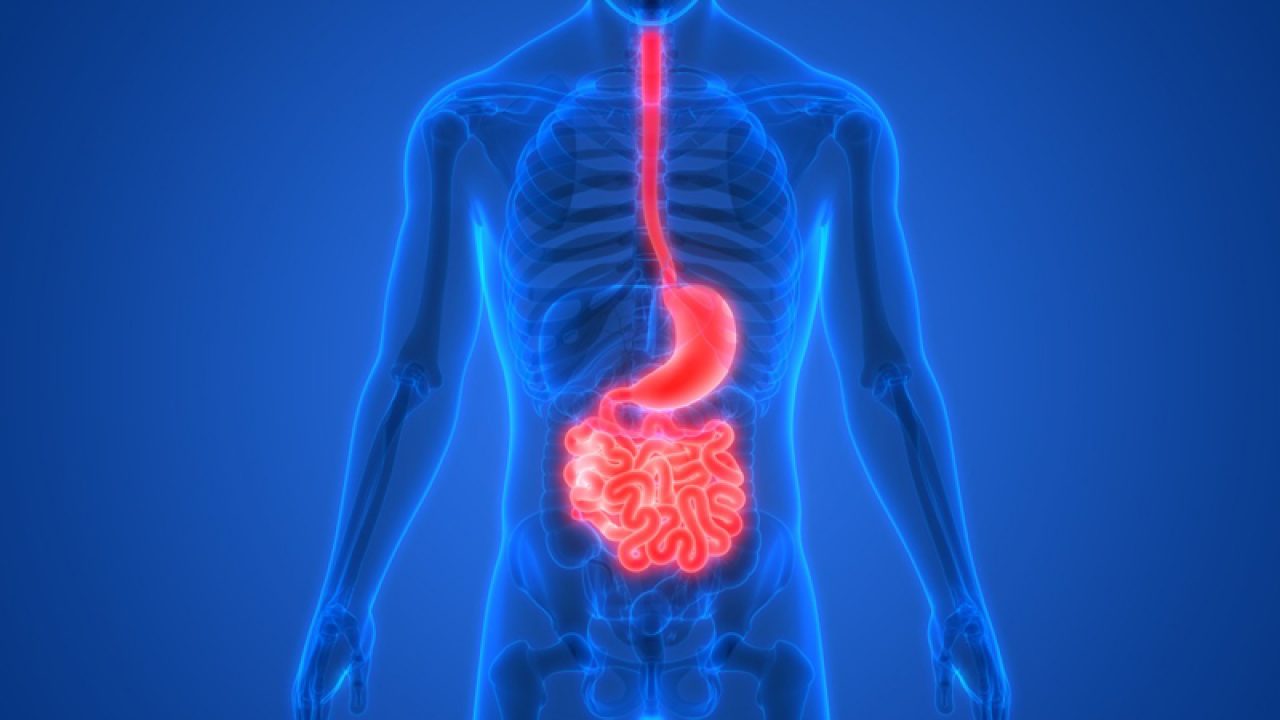 Newswise, December 10, 2010 — The risk of esophageal cancer among patients who suffer from gastroesophageal reflux disease (GERD) is not as high as many may think, according to new research from University of Michigan gastroenterologists.

GERD is considered a relative risk for developing esophageal adenocarcinoma, but the absolute risk is not known, says Joel Rubenstein, M.D., M.Sc., an investigator with the Department of Veterans Affairs Center for Clinical Management Research in Ann Arbor and Assistant Professor in the University of Michigan’s Department of Internal Medicine.

“Since GERD is incredibly common, many people may be worried about their increased risk for developing cancer due to GERD. This study’s results help put that risk into perspective and may help physicians decide when screening to prevent cancer is needed,” says Rubenstein.

Rubenstein and his co-authors set out to estimate the incidence of new cases of esophageal adenocarcinoma in the large population of people with GERD symptoms.

The two most frequently reported symptoms of GERD are heartburn and regurgitation, which is characterized by the effortless flow of fluid rising up the chest toward the mouth. Some estimates say up to 1 in 4 people in U.S. suffer from GERD.

“Our study does not say who should be screened or the effectiveness of the screening. But we can say that for a 60-year-old man with GERD, screening for colon cancer is more important than screening for esophageal adenocarcinoma,” Rubenstein says.

“We hope this study can help physicians recognize the absolute risk of esophageal adenocarcinoma in patients with GERD within the context of the risk of more familiar cancers, and make it easier to communicate these risks to patients, guiding them in rational decisions about screening procedures.”

He cautioned however, that if patients are experiencing alarm symptoms such as trouble swallowing, unintentional weight loss, or vomiting, they should seek medical care immediately, as these symptoms could be due to a cancer already present in the esophagus.